I have been doing the whole frugal living thing long enough now to be able to stick to budgets without monitoring properly, not.

I have just downloaded my bank statement for the last month. Bills for utilities etc were pretty much as expected except energy and phone/tv/broadband. Energy was about £120. phone/tv/broadband combo came in at £136. Shopping was £780 ( I know, I am wallowing in shame), indulgences were around £500 and petrol etc £389. Indulgences should be a lot as I did spend, spend, spend but the others were scary.

Energy - I have changed supplier but more importantly I have acknowledged that my tumble dryer habit is financially crippling. I have dug out an old dryer rack and am drying clothes in the conservatory. I have bid on e bay for a 'power down' which will switch off DVD, satellite receiver etc. when the TV goes off. Also an ecobutton for the only desktop computer that we have. It plugs into the usb port and you press it when leaving your machine. It then goes into super sleep mode until you use it again.

Phone/tv/broadband combo. Broadband portion is £10. Tv bit is £50. I am calling to cancel HD & films. The rest os phone and this is mainly long distance as my sister in law is ill. This should improve soon.

Shopping - I have started popping into the local Waitrose to pick up a container of houmous for my husband and coming out £40 lighter. This is stopping dead right now. I have a list of meals and am making weekly meal plans. Fahed has agreed that we don't actually need meat every day and that as well as cooking a couple of times each week he will also make houmous (a household staple)so that I stay out of Waitrose, as well as other Syria dips like muhammarah. 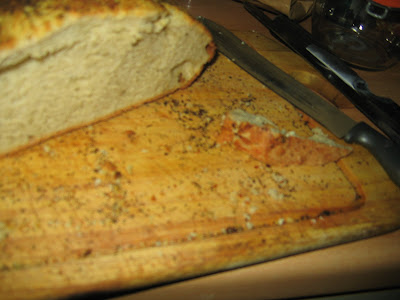 I have also been buying some deals online. A box of boxes of pizza dough mix for 99p. Two packets of this made up and sprinkled with rosemary makes a super focaccia. I must learn to be creative again. 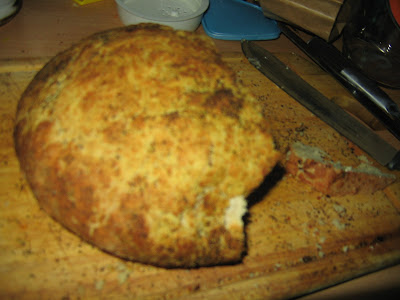 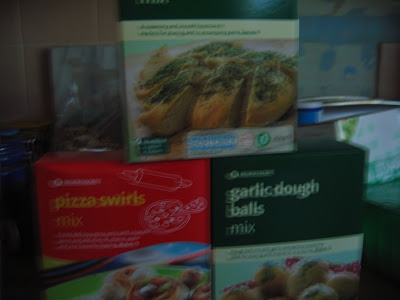 Indulgences - I knew I was spending too much. I will now stop. IN my defence we did have a couple of expensive takeaways but the rest was things we sort of almost needed, and some new DVDs (which will be watched many, many time).

Fuel- This is blatantly not our fuel spend so it must be that my husband is spending money at the garage, which has shop attached. He thinks he should have whatever he wants but is slowly learning that he cant ( I am thinking unlimited tins of cola etc). From this month he gets pocket money and if he buys stuff otherwise on his card then he can have smacks instead.

Now I am going to spend my Friday night reading everyone's inspirational blogs and get myself back on track.
Posted by Lizzie @ her homeworld at October 15, 2010