We have made some poor decisions. Might be time to re-assess and think about future plans.

It is a little hard not to feel selfish when reading the news at the moment. We have land and a partly built apartment in Syria. Worth nothing now, down from $60,000 (or it may have been £ but does it matter now, not a bit)a couple of years ago. We used to call it Fahed's pension. He is going to be pretty hungry in later life if he has to rely on this investment. Life for those people in Syria right now must be awful, although the family we speak to regularly seem to be bearing up okay. I guess they are a tough bunch. In the grand scheme of things our land is not important and at least it can't be destroyed in the troubles as it is simply land anyway and not buildings. Maybe one day we can sell it for something but for the time being we assume it has no value. 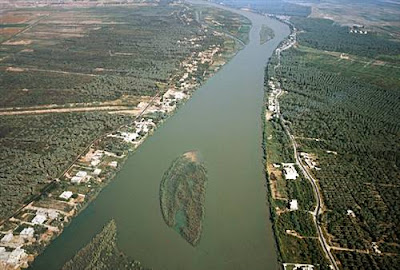 A few years ago we bought 2000sq m of land, including an old house and second stone building. We built our house on that land & were planning to renovate the old house too. Enough room for all of us then. At the moment the country has no government and no sign of being able to successfully pull one together without further voting. I am not certain that they are responsible for the Euro being in free fall but they are certainly getting plenty of the blame. A quarter of the population are unemployed & people are really suffering, not being paid, can't afford food, schools have no supplies etc. They seem to lurch from one useless government to the next but I read an article this week that says they are actually some of the hardest workers in Europe, totally let down by their government. I assume that is why large scale tax evasion seems reasonable. So our house might be worth something now or maybe not. Without a government or as they may leave the Eurozone (a disastrous idea - do politicians not understand economics??)my house value may well drop and drop. On the bright side I guess Crete will always be beautiful and the people will always be lovely too. You could not call it a good investment though, we made yet another hopeless decision. 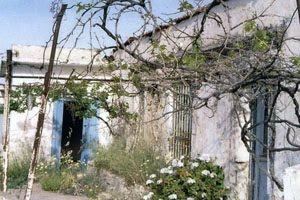 What should we do now? No point in selling as nothing has any re-sale value.

Fahed and I are going to have a 'board meeting' tonight to discuss our direction of travel. At least that's my plan but he looked so sleepy when he left for work this afternoon, I might be making plans alone! No hurry though, those houses are going nowhere for a while.