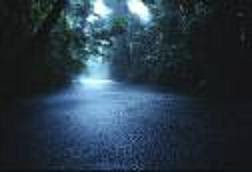 We should be in early summer and yesterday it rained like I have never seen before. I heard my son screaming from the conservatory, it turned out to be screams of laughter actually as he tried to get the windows and doors shut without drowning. Water came in from everywhere. Within a few minute the lawn had disappeared and the door mat was floating several inches above the ground! The whole garden looked like a massive pond. The noise was so great that the cats hid behind the chairs. The whole family stood mesmerised and watching the performance. Then we all moved out front. The drive is on a slight slope but even the concrete at its highest point was under water. Very impressive. I read on the BBC news this morning that in areas further west a car was swept away and lots of people had to be evacuated from their houses. 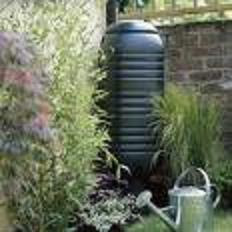 Here we should have had gentle rains but no-one told the heavens. We should have been testing our new guttering but instead the rain was so fast that that it all shot out over into next doors garden anyway. However it did seen to be all in working order as far as a more normal downpour is concerned. Now I just need to get my water butts in position before the next downpour. I believe that our local county council has some kind of deal going on where you don't pay full price for your butt (if you see what I mean).

How did that happen. I have been a bit wrapped up in things htis year and missed a year going swiftly by. Fahed has now had his operation....