Travel. Its still all about travel

Around here it is.

Fahed leave to visit his family on Monday for four weeks. Packing on Sunday.

I am travelling to Crete with my best mate on Thursday for a few days. We have plans including hanging curtains, making some throws for the sofas, making cakes for various neighbours and friends, maybe some running (what????). You know, all the usual things that people do on hols.

Jamal is waiting to hear from the training agency when he will leave for 5 months. He is awaiting something with his inoculations so its held him up or else he should have gone before us. I checked out the fleet of the six ships he could join, one in Columbia, one in Mozambique, one in New Orleans (which I had previously pictured in my head to be inland), 2 in Brazil and one in Saudi Arabia. Not sure which I fancy but anyway he doesn't get a choice,.

I think he doesn't go until I get back (I hope) but the cats will go stay with his brother anyway as they like cuddles more than he does.

So the place has a little buzz of excitement. And quite  a lot of mess.

They did get a bit more landscaping done though. And one of the cats supervised. 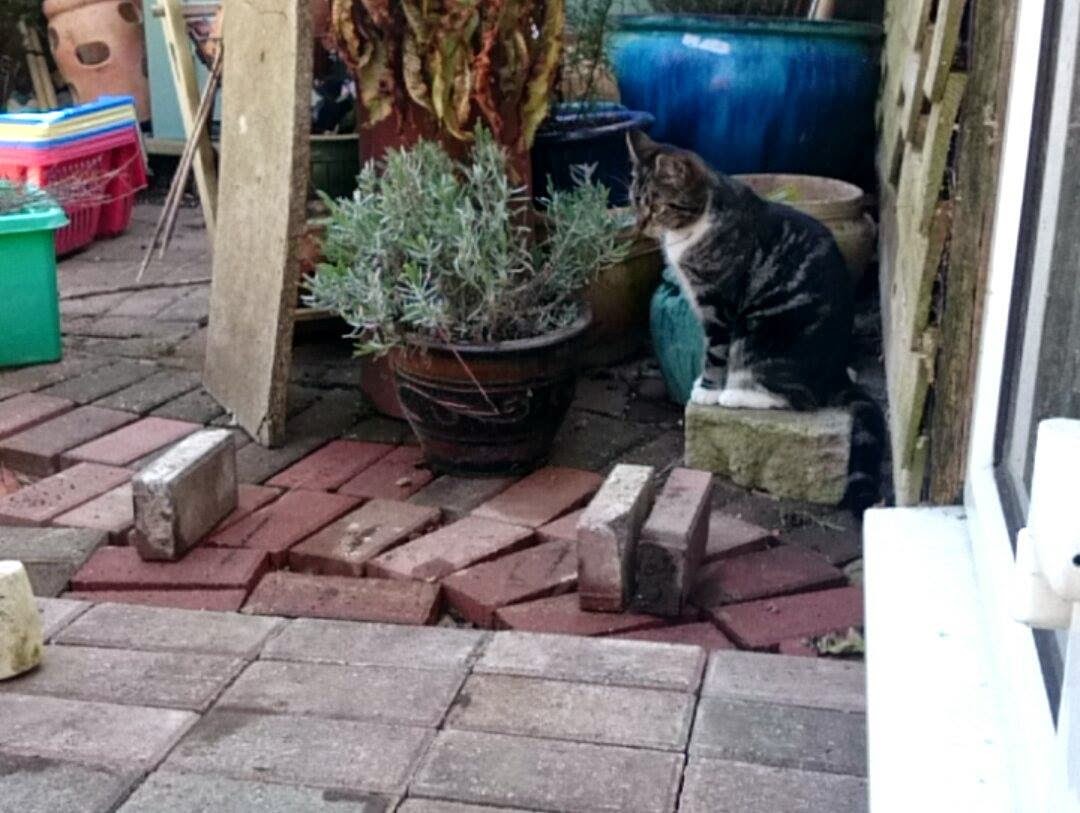 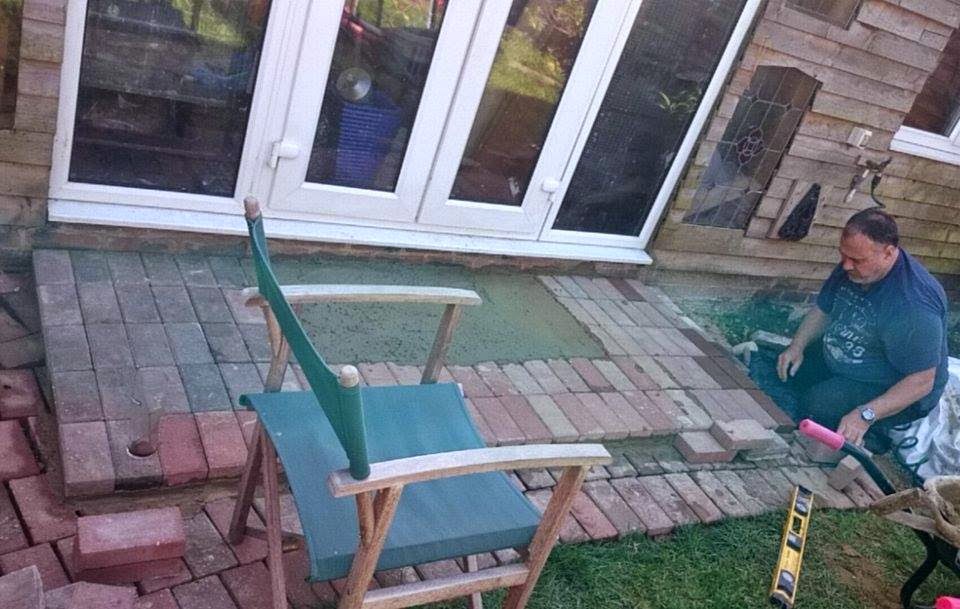 My wonderful husband has died. He was in hospital for some weeks but this was very unexpected. I won’t be reading or writing for the foresee...